You are here:
Frank Beck is the President and Chief Investment Officer at Beck Capital Management, an investment management firm based in Austin, Texas. 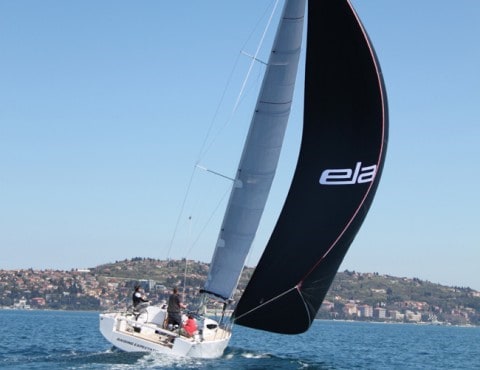 As we begin 2020, we would first like to review 2019 and then offer our thoughts for the coming year. 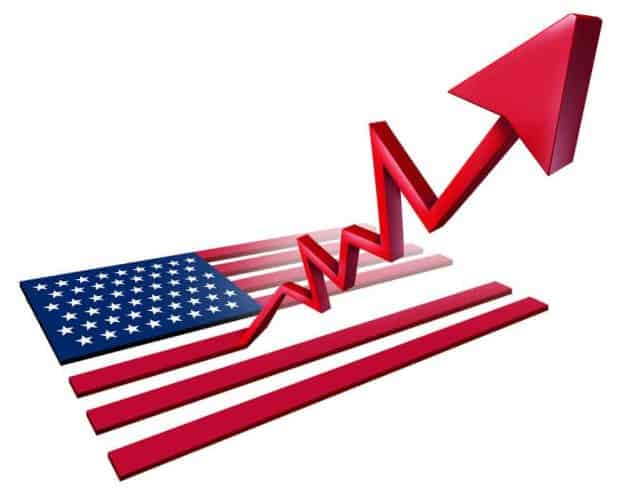 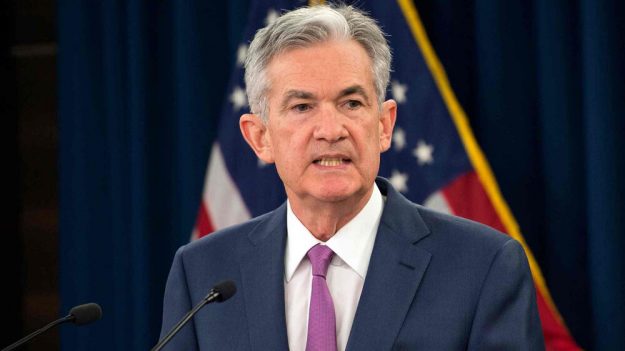 2018 began with a roar and ended with a Federal Reserve Chairman’s thud. With a strong economy, the stock market was clicking along nicely until Fed Chairman Jerome Powell, during an October 3rd interview, said the Fed was a long way from “neutral” interest rates. In fact, he alluded to the possibility that the Fed might raise rates until they are “restrictive” to economic growth.

U.S. GDP, just reported, grew at 4.1% in the 2nd quarter and has averaged 3.1% for the past four quarters. The tax cuts, repatriation, and more friendly business environment has business and consumer confidence at the highest levels in 20 years. The result has been a recent surge in capex spending among businesses small and large.

As the employment rate has surged, resulting in more jobs than job applicants, business has begun to turn to productivity investment. These, along with concerns of debt and trade deficits are the topics for this quarter’s Market View. More significantly, these will be the theme for our investing over the next few months to years.

It is likely that you’ve heard (probably many times) that the bull-market is old – one of the oldest in history. 1st, bull markets don’t die of old age and 2nd, this one has been hampered by over-regulation and anti-business sentiment for much of its life.

It has been nice to have 13 consecutive months without a decline in market indexes. We know it is uncomfortable when the market drops. On Monday (2/5/18), we saw the computers trigger heavy selling when the S&P 500 dropped below its 50-day moving average. 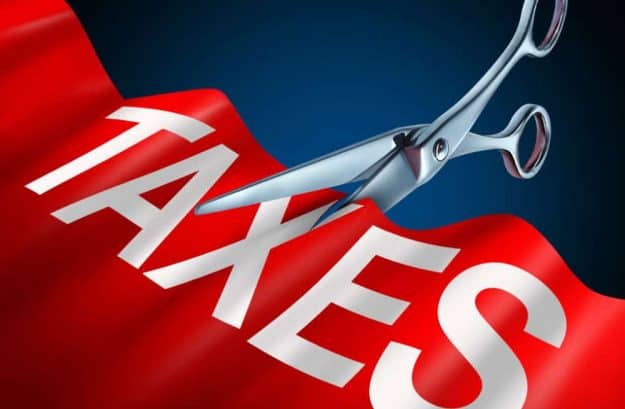 Tax reform has created meaningful economic effects and significant investment opportunities. We discuss those opportunities, the impact of rising interest rates, and our investment themes for 2018 in this quarter’s report.

In this report we discuss Congress’ progress on the reform agenda, market valuation, and several of our investment themes for the second half of 2017. 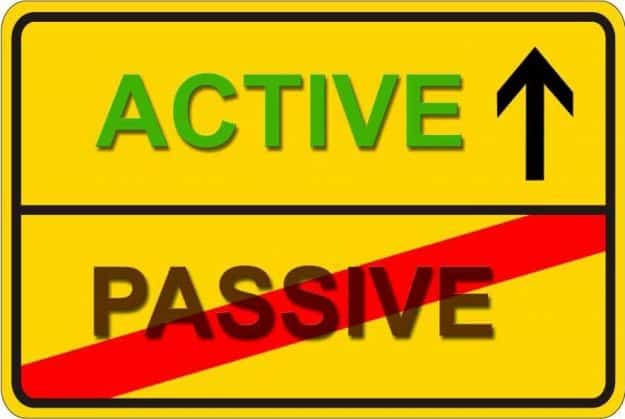 Since the November election, the media, investors and the public have been focused on the reform agenda in Washington. We believe the economy has a real opportunity to accelerate once Congress makes meaningful progress 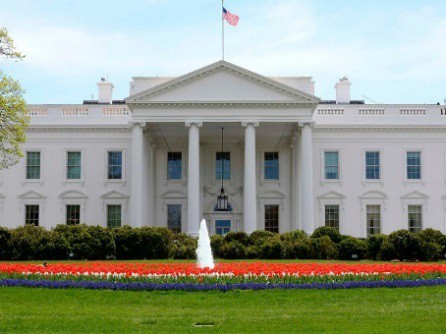 Market View January 2017: A Year of Political Change – A Year for Investment Selectivity

The 115th Congress is seated and the new Administration will take office in several days. We believe fiscal policy changes will provide significant investment opportunities, but selectivity will be necessary as there will be winners and losers. 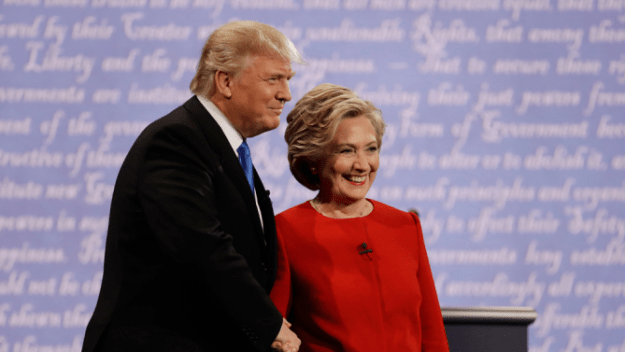 To say the stock market is disliked is an understatement. Investors have withdrawn money from actively managed mutual funds for over 18 months. Yet the picture is relatively positive 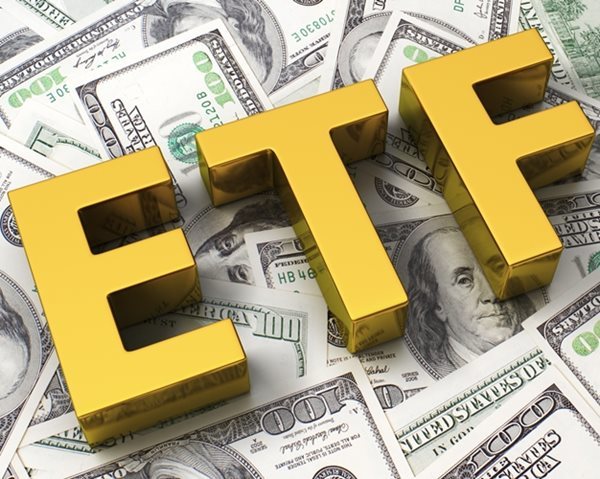 Last week the WisdomTree Australia Debt ETF (AUNZ) lost 88% of its assets in one day. Franklin/Templeton, the $21 billion manager of mutual and other investment funds decided to liquidate its entire position in AUNZ, leaving a paltry $19 million left in the ETF.